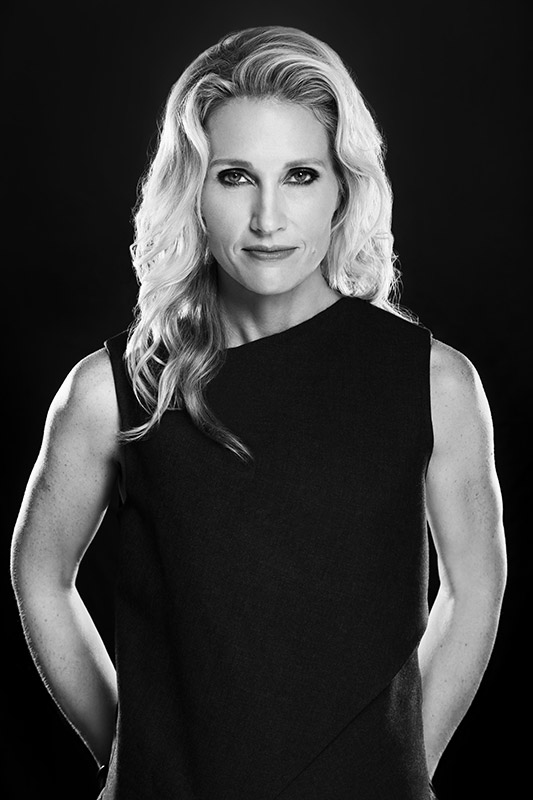 Kimberly McCreight is the New York Times bestselling author of Reconstructing Amelia, which was nominated for the Edgar, Anthony, and Alex Awards and was called Entertainment Weekly’s Favorite Book of the Year. Reconstructing Amelia has been optioned for TV by HBO, Nicole Kidman’s Blossom Films, and David E. Kelley. McCreight’s second adult novel, Where They Found Her, was a USA Today bestseller and a Kirkus Best Mystery of the Year. While her third, A Good Marriage, was named a Best Book of the Summer by the New York Times, People, and Publishers Weekly. It was also an Amazon Best Mystery of the Month. A TV adaptation of A Good Marriage is coming soon from Amazon and Nicole Kidman’s Blossom Films.

McCreight’s most recent book is Friends Like These. It was named a Good Morning America Buzz Pick and an Amazon Best Book of the Month. It will be adapted for TV by Amblin Television.

McCreight is also the author of The New York Times bestselling young adult trilogy The Outliers (The Outliers, The Scattering, and The Collide), optioned for film by Lionsgate and Reese Witherspoon’s Pacific Standard.